The campaign against corruption led by Anna Hazare has exposed the soft underbelly of Indian polity. That a large chunk of the informed section of the public can exhibit such gullibility and kowtow before publicity is an alarming eventuality. Mobilising civil society for a noble cause is, in essence, an admirable job; but forcing others to sign on the dotted line is Fascist. This distinction is quite clear and glaring; but his supporters are blind to it.

Evolution, basically, is an ongoing war against ignorance and falsehood (symbolised by the Vedic Vritra). Hitler, too, began with good intentions but later turned a plaything in the hands of the evil. Thus, mistaking success for goodness or benevolence can be misleading, illusory, and hazardous.

We are aware that many are incensed at the attempt to rescue the socio-political vision of Sri Aurobindo from its forced samadhised tranquility. But in the absence of any supernatural powers of perception, the best course to judge the world as well as events is through the writings of The Mother & Sri Aurobindo. Irrigating their insights, however, need not be construed as arrogating. [TNM55] 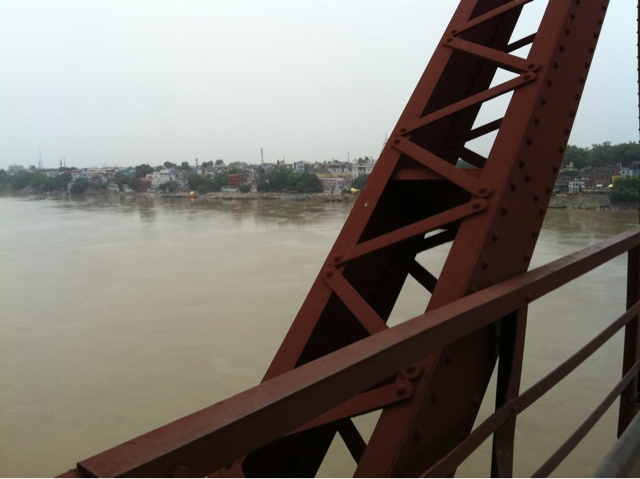