Living in a religiously plural society

[Religion takes a back seat to rights in court, says theologian Telegraph.co.uk - ‎ By Andrew Hough 6:30AM GMT 25 Jan 2012 The courts are endangering religious freedom because the judiciary are giving it a lower priority than equality, a leading philosopher has claimed.
Prof Trigg, the founding President of the British Society for the Philosophy of Religion, said that as a result the courts were “limiting human freedom itself”.
“Religious freedom and the right to manifest religious belief is a central part of every charter of human rights,” he said on the eve of the launch of his book on Wednesday.]

[Religious freedom under threat from courts, professor warns The Guardian David Shariatmadari Oxford academic Roger Trigg points to 'clear trend' privileging secular values over religious conviction The Guardian, Wednesday 25 January 2012
Religious freedom in the and Europe is under threat from the courts, an professor has warned. In his latest book, Equality, Freedom and Religion, Roger Trigg, who runs the Centre for the Study of Religion in Public Life at Kellogg College, argues: "There has been a clear trend for courts in Europe and North America to prioritise equality and non-discrimination above religion, placing the right to religious freedom in danger." … The academic, a former president of the European Society for Philosophy of Religion, complains that courts are attempting to determine the nature of religious faith for themselves.]

[Secularism: Its content and context - The Immanent Frame by Akeel Bilgrami on Oct 20, 2011 1:06 PM I propose, then, something like the following non-arbitrary stipulation as a characterization of secularism that contains all of the three features I had mentioned at the outset.
(S): Should we be living in a religiously plural society, secularism requires that all religions should have the privilege of free exercise and be evenhandedly treated except when a religion’s practices are inconsistent with the ideals that a polity seeks to achieve (ideals, often, though not always, enshrined in stated fundamental rights and other constitutional commitments) in which case there is a lexical ordering in which the political ideals are placed first. Much commentary is needed on this minimal and basic characterization.]

[Tusar N. Mohapatra has left a new comment on your post "Welcome Auro Truths": Posted to Savitri Era at 6:17 PM, January 25, 2012
Religion being a tangible form of spirituality runs as an amalgamation of politics and culture. The teachings of The Mother & Sri Aurobindo aim at transformation in all these spheres and hence should be perceived as revolutionary. TNM55]

A self-proclaimed authentic voice of the so called the Aurobindonian collective imagines a world without religion and politics. Cushioned living in the Ashram may be the reason for such hallucination, but imposing the same on others is certainly not cricket. [TNM55] 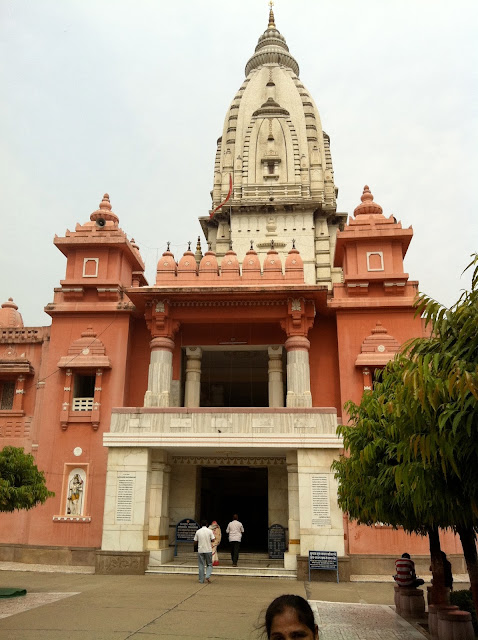