An Anna used to be a princely sum as pocket money in the school before it was devalued. Anna Hazare suffered a similar fate during 2011, thanks to the market dynamics. Incidentally, being the first popular movement thrown up by the Shining India, the Hazare hurricane has been successful in interweaving democracy with the markets, thus confirming the End of History thesis. Since moods and sentiments are intrinsic to market ups and downs, democracy, too, needs to factor in such eventualities in order to survive.

Coveting generates value and charisma accumulates power. Periodical waves, therefore, have great potentials to force change regardless of their worth. Relaunchings, hence, are quite common and reinventing, a popular strategy to dispel consumer fatigue. Our counsel, in this context however, is a mere repetition.

The Mother & Sri Aurobindo, alone, are capable of rescuing the national consciousness from the present morass. Lack of education and awareness on one front and excessive manipulation and lawlessness on the other has jammed the market mechanism. With a wider ontological perspective, everything can change. [TNM55] 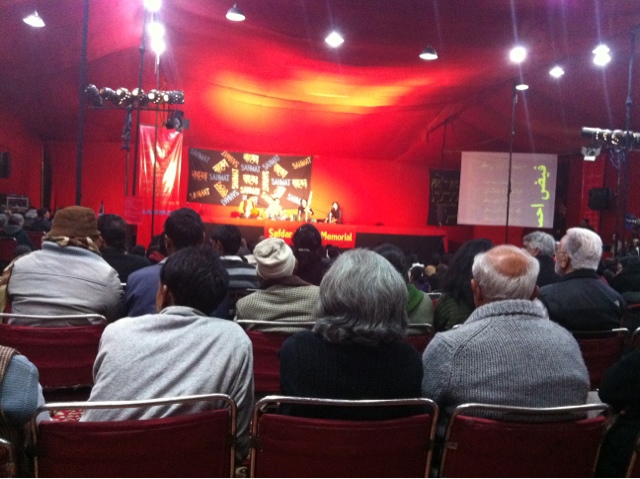