The Communists in India chose to suffer setback and cede political space to the Socialists by not recognising the castes. Their principled stand, though sounds laudatory, is, however, devoid of sound metaphysical undergirding. Castes, as division of labour mechanism, may not be that harmful and rather serve as carrier of skills over generations. It is only when they are harnessed for political mobilisation and become a basis for favouritism or discrimination that the problem starts and the age old system seems abhorrent.

Be that as it may, caste divisions are so ineluctably imbricated with the Indian psyche that it is futile to banish them. Come elections, and hard nosed arithmetic of caste equations do the rounds and drive strategy. The same is the case with matrimonial advertisements that are printed in the most modern presses. The Dalit factor, however, is a much more complex affair than mere demographic taxonomy, and hence, deserves ICU treatment (EC order for covering elephant statues, therefore, looks a bit odd).

Overall, instead of being outraged and endeavouring to do away with the entire system, it is preferable to subvert it through asymmetrical repairs and nonlinear patronage. In addition, the insights offered by Sri Aurobindo on this score can, fruitfully, be assimilated into a compassionate theoretical framework admissible to any universalist manifesto. [TNM55] 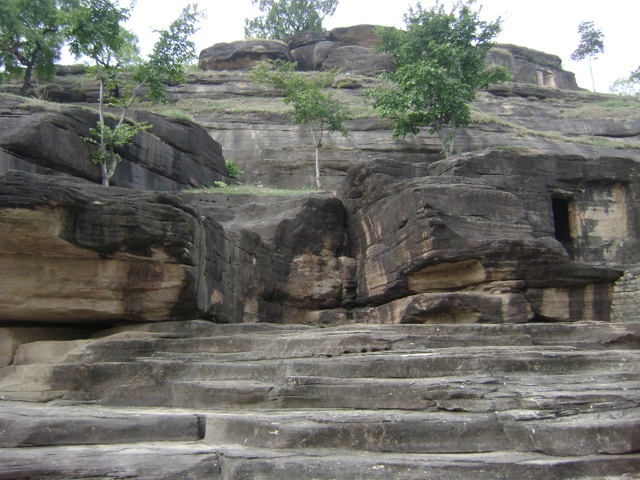