Savitri Era Religion has the potential of attracting the young Indians

[A Short Walk to Freedom The Hindu
Other than Ramayana, Mahabharata, Gita and Gandhi, I read Sri Aurobindo whom I think should be popularized more. I read Shakespeare of course, the entire works four and half times, with copious notes.]
[How can Sri Aurobindo smoke and drink while practising Yoga ...
Sri Aurobindo used to smoke while he was being educated in England in the latter half of the nineteenth century[1]. This was not unusual considering the fact ...]
[Lakshmi Chaudhry Jan 12, 2012 Over the past thirty years, Christian conservatives have slowly, relentlessly, inexorably pushed America to the right. From electing presidents to restricting abortion rights to shaping school curriculum, they have been the most powerful and enduringly successful grassroots movement in modern US history.]
Savitri Era Religion, too, has the potential of attracting the young Indians by ushering in curiosity and free thinking among them. As a knowledge based modern religion with a global perspective, it is aptly the religion of the future. [TNM55] 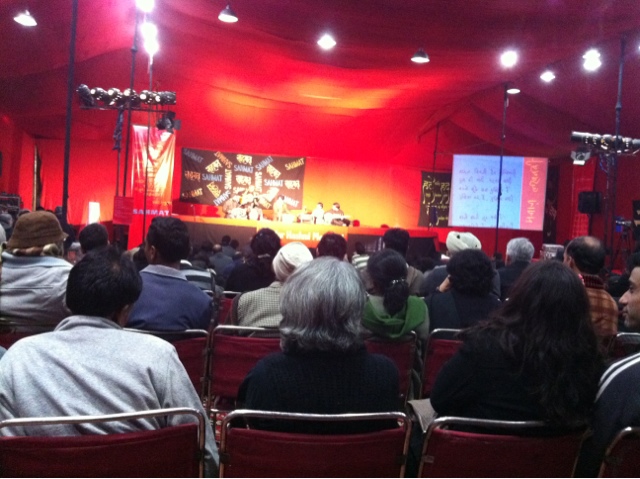 Posted by Tusar Nath Mohapatra at 11:16 AM